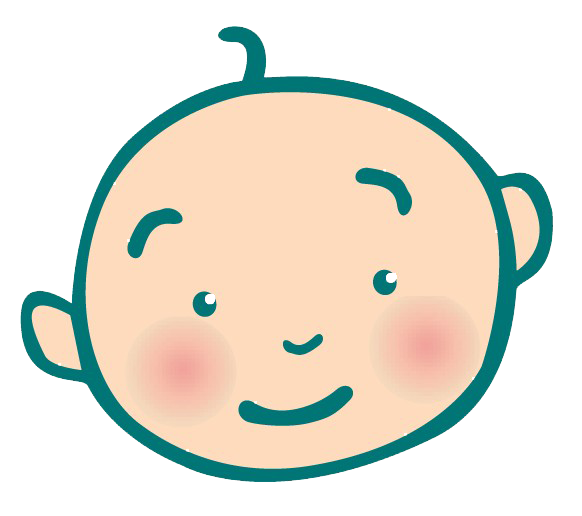 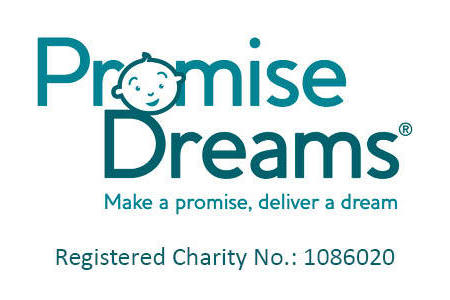 The Trustees of Promise Dreams have a responsibility to act in its best interests and in doing so, may decide to refuse or return a donation if it does not meet with the charity's aims, or if it would be immoral or unlawful to accept it.

Promise Dreams founding aims are as follows:
To raise funds to provide dreams for seriously and terminally ill children and their families throughout the UK.

Criteria for accepting or refusing donations
Decisions regarding the acceptance of donations will be made by the Trustees, in collaboration with the Charity Manager, and will be made, but not limited to, the following considerations:


Types of Donation
Amount of Donations
Where the charity receives a single donation in excess of £1,000.00 or more, or where staff have a concern, the staff and/or its Trustees will undertake due diligence checks in respect to the same and consider whether the above criteria have been met.

Source of Donations
The charity does not accept donations from companies or industries where there has been clear evidence of increased miscarriage risk as a result of that company or industry's products or the activities it promotes. Further, where there is reputational risk to Promise Dreams. and its aims from accepting monetary or public support from such an industry or company where the increased risk of miscarriage has been identified, any donation or support would again not be accepted.
However, where an individual working within these industries has chosen to support Promise Dreams on the basis of personal loss, or in support of someone close to them, it is recognised that donations as a result of this are made from personal efforts, and therefore would not be considered as a donation from an excluded company or industry. However, match funding from the company in question would not be accepted.
Where a concern has been raised, either externally or internally, regarding the acceptance of a donation which could be viewed as an endorsement of inappropriate or questionable advice or treatment, and which could have a negative or harmful impact on Promise Dreams stakeholders, any donation may again be refused. This may apply to both companies and individuals.
In order to effectively address the above considerations in assessing whether or not a donation should be accepted, it is recognised that in some cases the donation source may not be recognisable or identifiable. However, due diligence to ensure the authenticity and acceptable nature of the donation will be undertaken wherever necessary by both Promise Dreams staff and Trustees.

Purpose of Donations
Where funds are raised for a specific initiative or service, potential donors should be advised that: if funds received exceed the amount needed, any excess will be directed towards Promise Dreams core services, unless the donor requests otherwise, or;
if it is decided not to implement that initiative or particular dream is no longer required Promise Dreams will do its utmost to inform donors, who may then choose for their donation to be returned or to be directed towards Promise Dreams for its core services.

Timing of Donations
Where an incident occurs after a donation, which calls the donation into repute, for example to include payment received through civil or criminal wrongdoing, the decision of whether to accept or return the donation will be based on the above criteria and will be the final decision of the Trustees.

Home
News
About Us
Get Involved
Dreams
Contact Us

How You Can Help